Now you can Pre-Order the superior Black Dawn Rebirth

If you wonder about where Black Dawn Rebirth comes from. Then check out our interview with the developer and the publisher Double Sided Games. It gives you their background and why they release a new game for Classic Amiga in 2019. 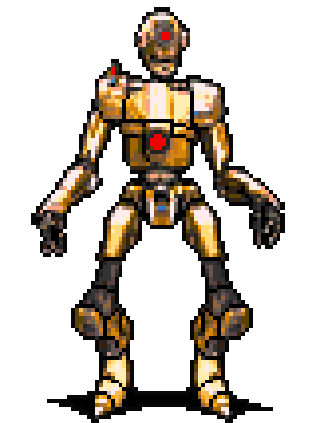 The official release day for this awesome dungeon alike game is the 1st of December. Shipping will start after that date. But now it is possible to pre-order this game! Yes, it is a fully commercially released game for Classic Amiga.

Some of the game Highlights

This new dungeon crawler released for Amiga takes the genre one step further. It is a valuable crawler that is now the most ultimate game in this known Amiga game genre. Black Dawn Rebirth is a game that focuses on taking the player into the Black Dawn universe for a new generation of players, and an opportunity for astonishing fans of the series to continue their adventure into a promising dungeon.

It has exciting new 3D graphics that work on 1MB Amiga or higher. The game also got a valuable sound mechanism that is impressive for sure.  This is a survival dungeon game that includes more levels, more monsters and more puzzles than any other Black Dawn game.

So, the biggest question is. Are you ready for the challenge? Read our interview with them here and Pre-Order this game Now! Support Amiga developers and publishers. They deserve your support! 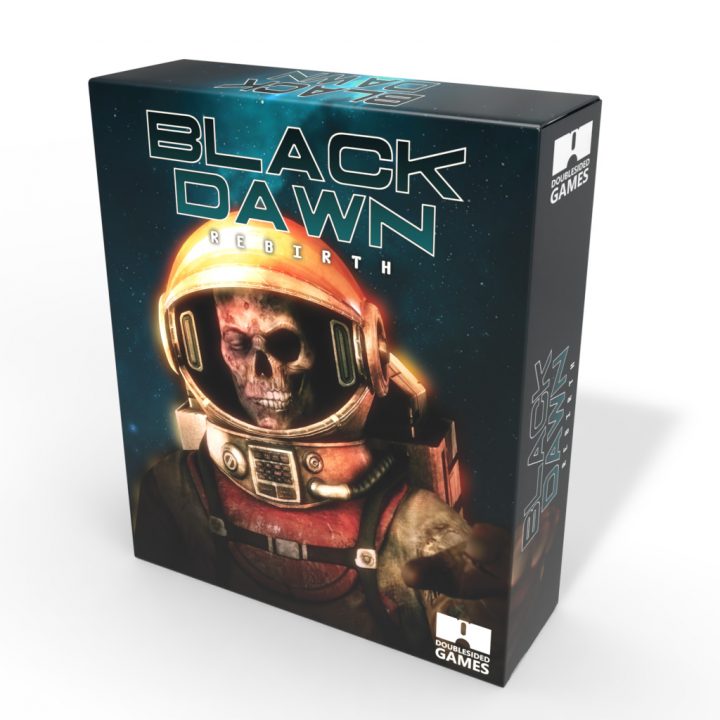 2019-10-06
Previous Post: Full Interview with Black Dawn Rebirth Developer and Publisher
Next Post: Amitopia will Be at the Important Amiga 34 Event in Germany