Inviyya shooter for Amiga 500 in development 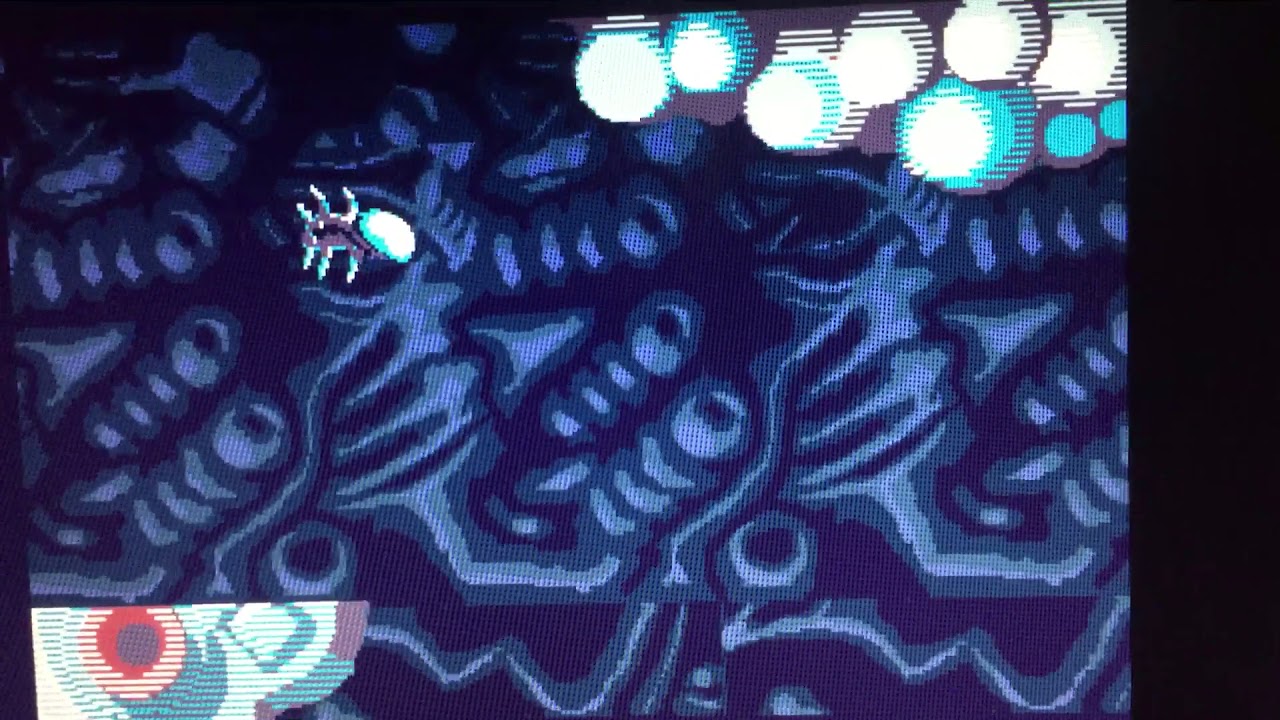 Inviyya is yet another Amiga game that is in development. This is a totally new Amiga Shoot Em Up that have been released onto YouTube for showing of how the gameplay is going to look. The music which is played during this pre-alpha gameplay is already showing quality. So, it looks as if the developer have come far but still a lot to be completed.

Announced via EAB forums in October 2016

At the Indie Retro News website, it is revealed that the developer spread info about it via the English Amiga Board forum back in October 2016. Since then, Steril707 has once again spread information about this game. The video is showing nice scrolling and music that fits with the very first moving pictures from the game. It means that Steril707 progress with Inviyya is on right path for a release later.

When Inviyya will be released is unknown yet, but with the game development progressing to a level where you can control ship and see the enemies. Its for sure a great working time behind this. Inviyya looks very promising and when this game will be released he aims at supporting basic Amiga 500 which is really interesting.

The Amiga developers never gives up! We Love You!…