You might think of Amiga as a platform that got no commercial games? The truth out there is something else and in this article, I want to focus on all of the games that were Released in 2016 for the Amiga as both Commercial and Free. Let’s begin to look at these new games that came out for Amiga in 2016 indie video game developers’ creations for AmigaOS platforms!… 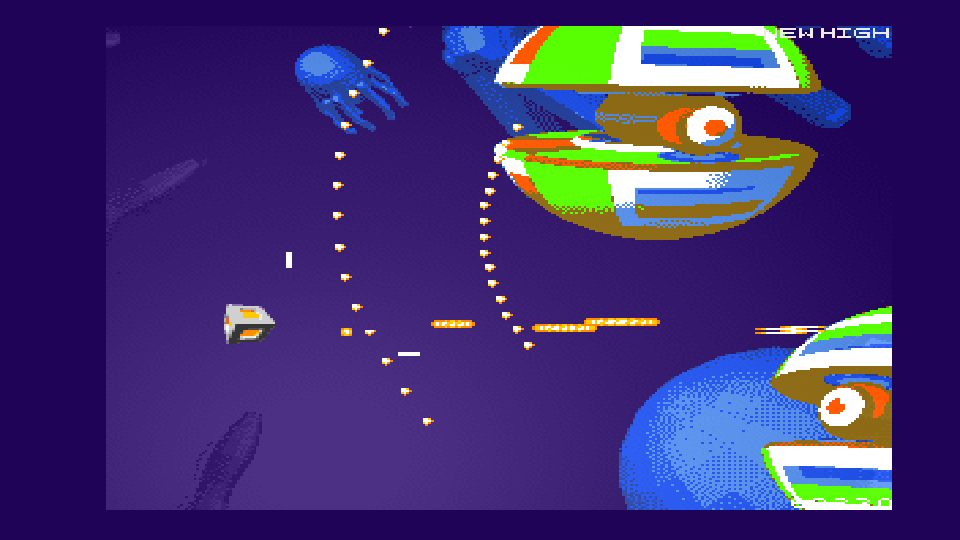 Description
A fast sidescroller shooter with fantastic 3D-made enemies to shoot at. You only have 1 life, so be aware. This game is not easy. Also, many reviewers reported about too difficult gameplay, but if you give it time this is a type of game that teaches you in improving yourself every time. It was released by AMIworx Software(Patrick Nevian, person behind Blue Metal Rose also), and the design of the cover and everything related to the game is awesome made.

Commercial: NO (Free Download from PixelGlass website)
Aminet: NO
Released: 2016
Requirements: All 68k Amigas! Enhanced intro if AGA chipset is detected
By: PixelGlass

Description
A fantastic new remake of The Great Giana Sisters game. We did a review of this game just recently. Check it out here! This is a fantastic new game for the Amiga and it works on all sorts of Amigas. Its still in 512KB in size, but the graphics are all updated. Pretty cool and it was released in 2016 for all 68k Amigas out there. 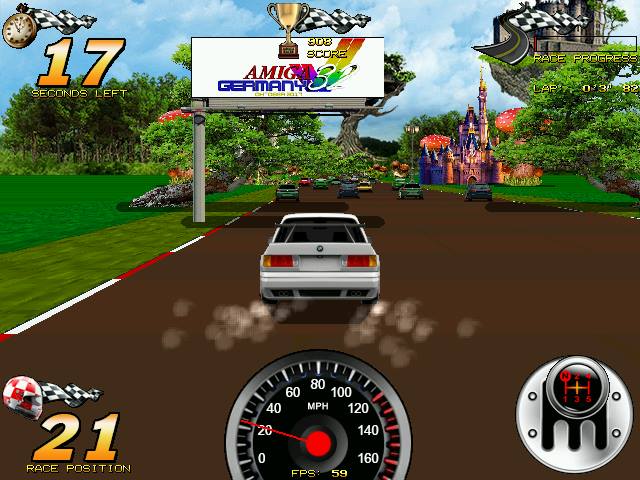 Description
A totally new arcade racer for many platforms, including the nextgen AmigaOS operating systems AmigaOS 4 and MorphOS. Runs very nice and is heavily based on Lotus. The graphics, gameplay, sound effects and music makes this a worth to get game! There is also Multiplayer support with Leaderboards stating what kind of operating system you have played the game on. A brilliant nostalgia packed in a brilliant arcade racing game. 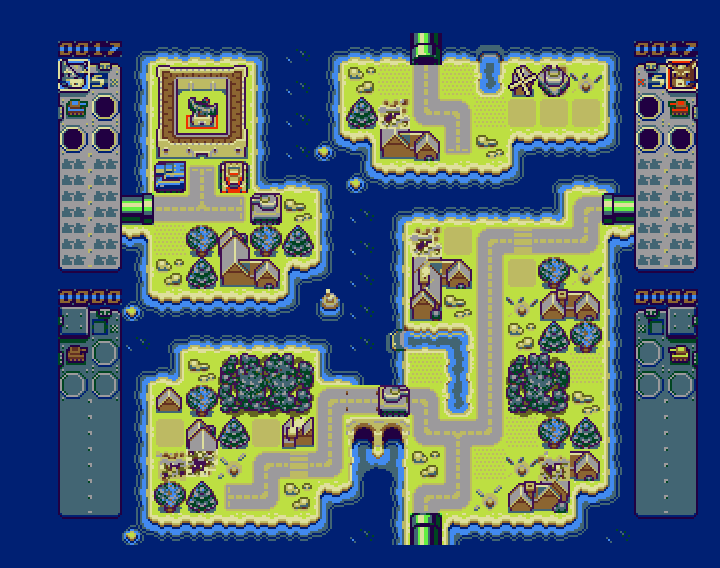 Description
A group of talented Polish Amiga coders, decided to release their awarded game, that came on second place at Retrokomp 2015 Game Competition in Poland. In 2016 they released it commercialy and can still be purchased from their webshop. In this brilliant game, you play as tanks and the game supports upto 4 players at once. When ordering their commercial version, you get a CD and a floppy in the same package! Also some very nice stickers. This is really a party game, and a game that isn’t available for Android or iOS but should. This is a game that is Exclusive for Amiga, but deservers way more attention. This is really a fantastic game to play!

If you wish to support them, goto their website and buy or if you just want to have the game itself you can get it from Aminet also.

Description
This is a fantastic little game. Its a puzzle platformer, where you need to remember the path to where you should jump or else you will fall of. When progressing the game, you will restart at later points etc. The music is stunning, graphics are really cute and the gameplay is very responsive to your joystick moves. Yet another fantastic Amiga game that was released in 2016! And yet another game that would benefit a mobile release also. Its Amiga exclusive and georgeous for sure. Fun fun fun!

Description
Catacomb 3D was a landmark 3D game that lead to ID Software classics like Wolfenstein 3D, Spear of Destiny, Doom, Quake and the whole first person shoot em up game genre which is still very popular today. ID Software was known for their games, but Amiga machines didnt get them until ID Software started to open source them quite early. Now, however in 2016 Pascal Papara made a commercial conversion of it for Amiga CD32 and ECS Amigas with more CPU and RAM. The Amiga CD32 version uses the Akiko chip for better framerate in the game etc. This is a stunning new game, that was also released in 2016.