He-Man for MorphOS is More than just Nostalgia!

It is time for every 80’s fanatic to download the latest TinyGL and SDL packages for MorphOS! Because this OpenBOR-based He-Man game is a gem that you all 80’s lovers must have! This game should have come out at its peak of popularity.

But instead, it is NOW out free for everyone to play including MorphOS users!

Return to the He-Man Universe with MorphOS

He-Man and the Masters of the Universe is a remarkable outstanding beat ’em up developed with the OpenBOR the engine that allows you to control He-Man, Man-at-Arms, Orko, and the rest of the gang from that universe to fight against the terrible forces of evil led by Skeletor.

In this He-Man game, you can choose between four main characters, all of whom participate in the game simultaneously.

Each character has their own attacks and special abilities as you should remember from the cartoon. Everything from the cartoon is implemented here. He-Man, for example, uses his sword to perform special attacks, while Man-at-Arms has a flame-based weapon.

And the best of it all! This game runs damn smooth on my PowerBook G4 1.64GHz laptop with the latest MorphOS release installed.

Masters of the Universe invites you to its Universe

The adventure of He-Man and the Masters of the Universe brings you along two different phases: on foot, when you fight against enemies normally and mounted when you can travel at full speed through the levels.

One of the most surprising things about He-Man and the Masters of the Universe game is that the graphics were created from scratch which makes it all feel premium rather than just a fighting game.

All of the characters in the game and levels are perfectly hand-drawn, providing an experience that recalls the original animations.

He-Man and the Masters of the Universe is a great two-dimensional action game that aims to please fans of the animated series. Even people unfamiliar with the cartoon will be able to enjoy an attractive, polished game.

You can control the characters with a keyboard and/or with a gamepad connected. You can also change between GL and SDL too.

The game runs fantastic in Windows and fullscreen on MorphOS. I didn’t find any issues with the game itself at all. The only thing that I think is missing is the He-Man intro for some reason. I have seen it on the other OpenBOR versions. Maybe if it got converted to MPEG or MPEG2 it would run?

Sky Channel Memories is Kept Alive With This He-Man Game!

He-Man was the absolute hero for millions of children in Europe, including me. I myself watched the cartoon episodes daily on Sky Channel in Norway! It was a bit violent but as a kid, you quickly understood that this is just fantasy. He-Man was alone and responsible for an awakening in the world that the world wasn’t prepared for.

Mattel became a millionaire because of millions of He-Mans toys sold worldwide and the free advertising that this cartoons gave. Many kids became aware of health and fitness after seeing that cartoon. Many kids or even teenagers dreamed to get those muscles that He-Man got. So, overall I think the effect that He-Man gave on kids was way more positive than negative. It made me set goals for what I wanted to become.

He-Man and the Masters of the Universe are now out for MorphOS and the best of it all… This game doesn’t cost you anything. It is totally free! It is an open project made by enthusiasts that feels like a premium game!

Amitopia approves of this game! A legend of the 80s won’t die because of this masterpiece.

Thanks so much to the Mersox developer. With this release, you have made millions remembering the awesome 80s. Thanks!

SDL_2.24.0_Libraries.lha (Install using the installer that comes with the .LHA package)

TinyGL-Update-2022-09-08.lha (Restart once both SDL and TinyGL driver are installed)

He-Man_OpenBOR_2.1.0.lha (unarchive and place it where you want!) 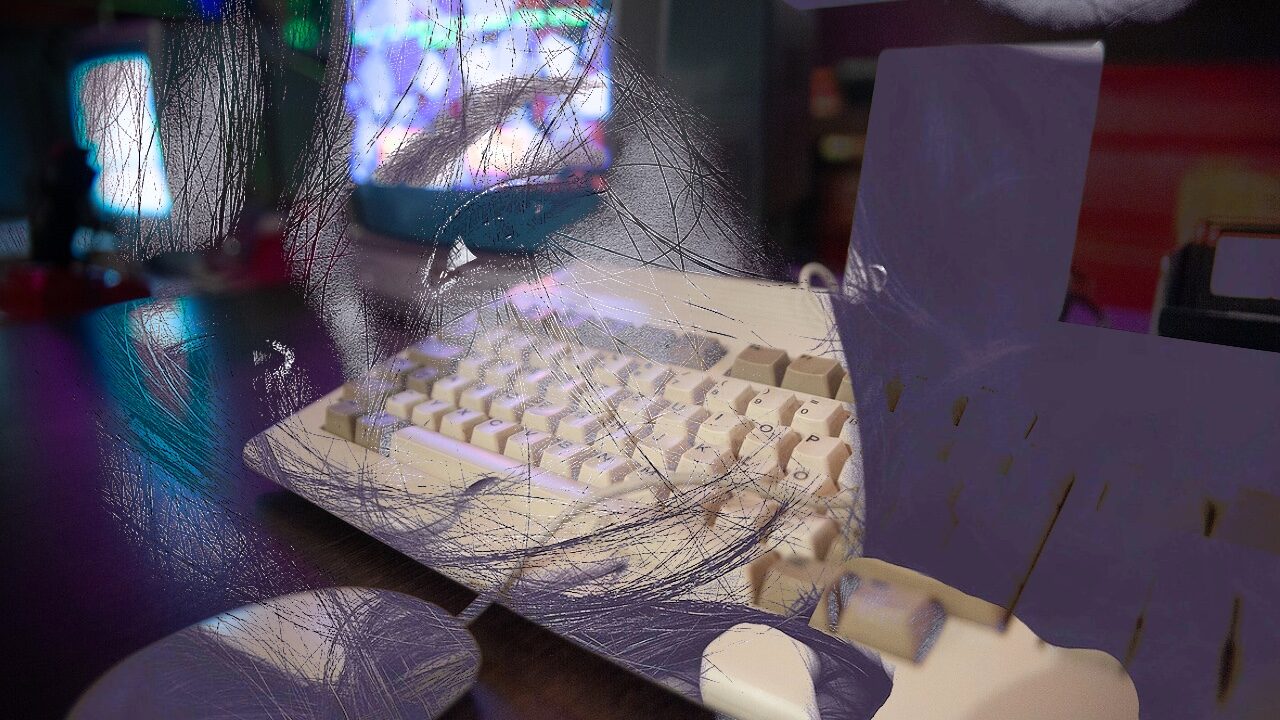 Do you like what Amitopia is doing
for the Amiga Community?

Donate and Help Amitopia
2022-09-08
Previous Post: TrueType Fonts on Classic Amiga is Awesome
Next Post: Wayfarer 4 is out for MorphOS