3 of the Biggest Cinemas in Norway used Amiga 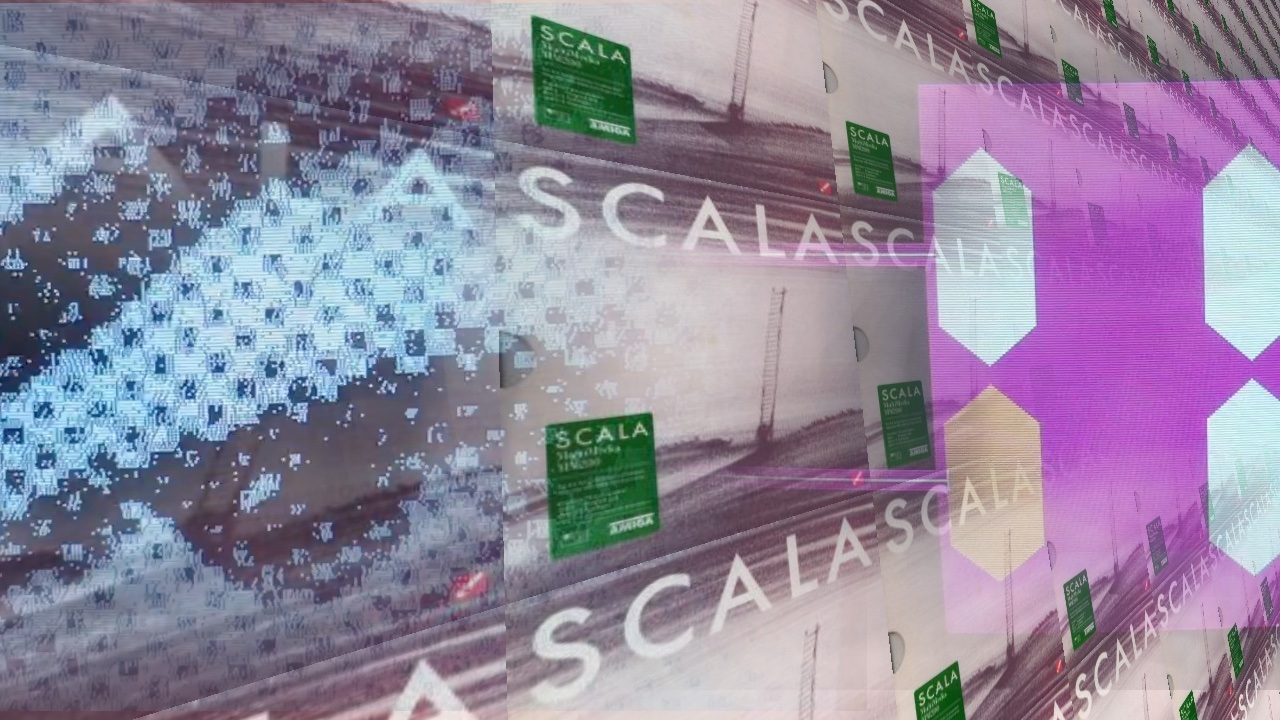 We know from our interviews with various people such as our person in Iraq about the Amiga’s role there. But in Norway Amiga had its total momentum in 1993. Not because of the awesome games for it but because of the Norwegian SCALA Multimedia dominance. Thanks to them Amiga became a Multimedia icon at a time when PCs and Macs couldn’t match Amiga at price.

At the end of 1992, several cinemas in Norway used Amiga’s with SCALA MM200 to show ads, news from NTB, weather and other important information. They were all made by Sverdrup Dahl.

The Amiga’s were all used by the biggest cinemas such as Kinosenteret in Trondheim, Klingenberg in Oslo and also Colosseum in Oslo (which is one of worlds biggest cinemas even today!). They used several Amiga 4000’s that produced multimedia content which people could see before entering the hall.

Commodore Computers Norge had a fantastic way of connecting SCALA and Amiga together. They were way ahead of the main Commodore company in the USA. In fact, they were on pair with Commodore UK.

Microsoft campaigns were made in SCALA and Amiga

Not only cinemas in Norway used SCALA by Amiga machines in 1992-1993.  Also, many Microsoft advert campaigns were used with Amiga and SCALA MM200. Publicis FCB was one such company in Denmark that used Amigas for creating Microsoft campaigns.

The Shell petrol stations in Scandinavia used at that time over 100.000.000 NOK for advertising their products. These were produced by using Amigas too which Publicis FCB from Denmark was also responsible for.

A cleaning bureau in France named as GFF bought one Amiga 4000 with SCALA MM200 which sent information to all of their 59 parts of their company. The Amiga was used for teaching the employees which were a huge success at that time.

Nuts Bank in Den Haag, Netherlands also used SCALA MM2000 running on Amiga 4000. They had two SCALA systems installed. One of them was used to show the banks offer and saving services they had at that time while the other one was used as a service for customers. People could come to the bank and see on an interactive screen where they could see how much loan they could get etc.

Commodore and SCALA were two companies that had similarities to someone having a good relationship. When Commodore had to close down it was like a huge shock. It was like starting from scratch for SCALA. It’s like losing a wife that you loved so much and suddenly she is gone. SCALA tried to become huge on the PC. They sort of did some success with that at the start but they missed Amiga too much and sailed away. Together with Electronic Arts, I must say that SCALA was one of the successes that Amiga users should know about. They played a huge role in the world together and this relationship between these two companies is a rarity today at the same level as they were.

Thanks to both of you for all the publicity that Amiga got at that time.