Get the COMMODORE THE INSIDE STORY book from Amigakit Now 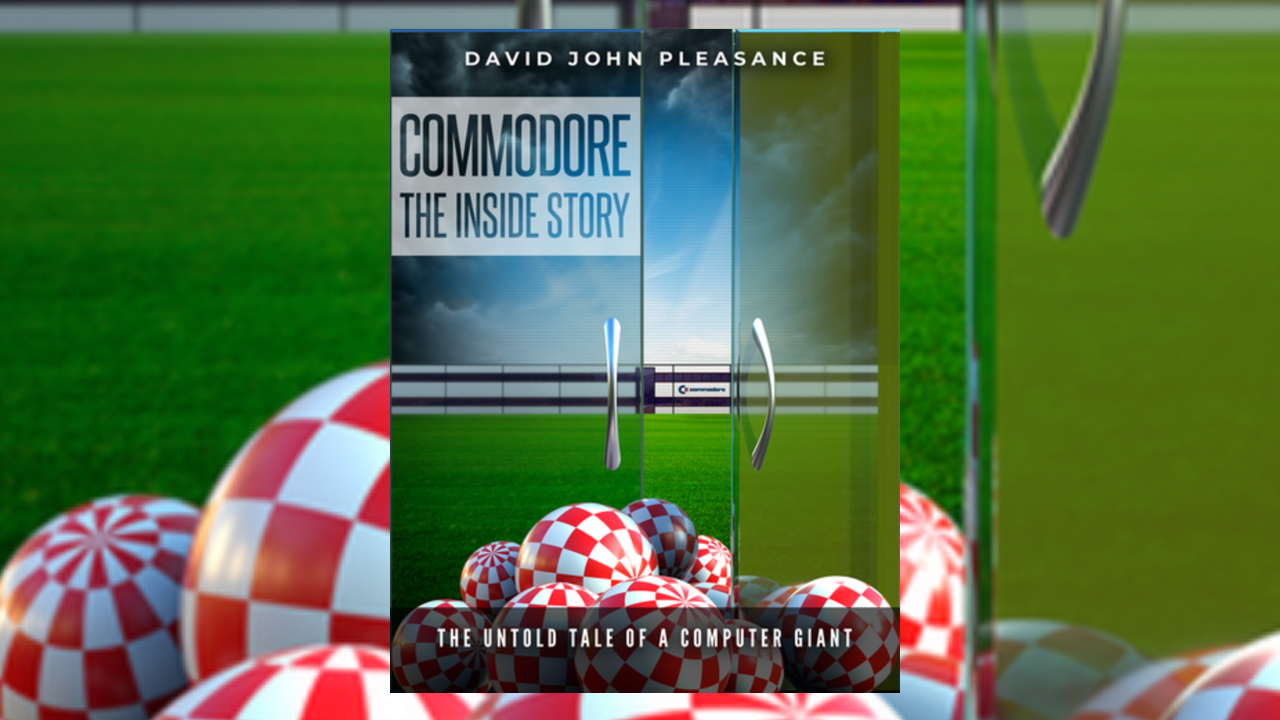 You can now buy the David Pleasance book named as Commodore The Inside Story. He was the former Managing Director of Commodore UK, which almost got the Commodore Amiga rights. But instead ESCOM got it and in this book you will read about all the drama that happened.

There have been discussions and different debates in Amiga magazines about how Commodore that was a once a billion-dollar company at the cutting edge of computing technology. It answers to those questions about how it could go bankrupt.

In this book David Pleasance, former MD of Commodore UK gathers his personal stories and experiences from over twelve years at the company, along with viewpoints from other senior management and engineering employees, suppliers and fans of this former giant of home computing, to expose the naked truth.

This is the book that bares it all…

Hardback fully bound book with colour photos and containing many NO HOLDS BARRED stories (all true) about David’s 12+ years career at Commodore:

The Untold Tale of a Computer Giant with never before revealed true stories of how a huge corporation was mismanaged from Hero to Zero.

You can now purchase the book from Amigakit. It’s been a Kickstarter project, but now its available for everyone to purchase. For just £29.99. This book doesn’t cost a fortune. If you are interested to know about how Commodore times was before they had to close down in 1994. Then you should get it today.

Get the COMMODORE THE INSIDE STORY from Amigakit here

2018-09-15
Previous Post: Strong partnership and Amiga Love between A1200.net and Amigakit
Next Post: Workbench Explorer 2.1 is now Out for AmigaOS4 is a Birthday Release