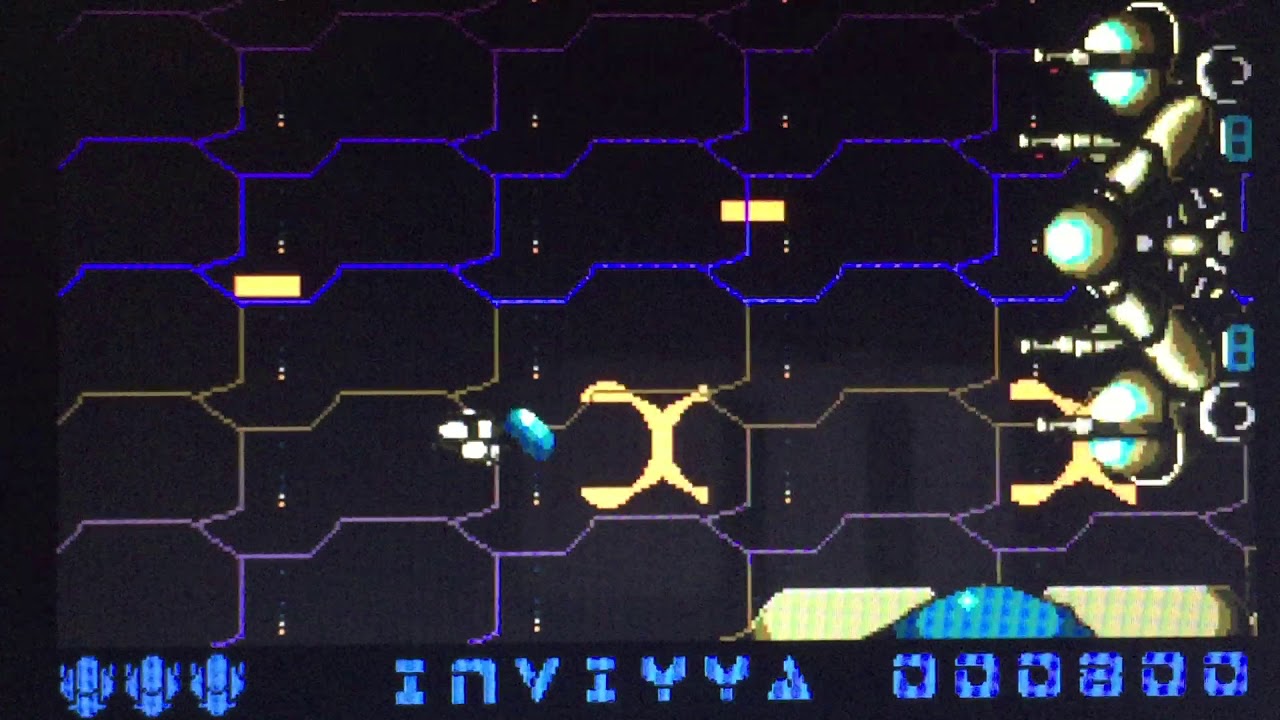 Back in February this year, we wrote about a new game called Inviyya which was then in the beginning of its development cycle. Now! 8 months after the previous announcement. Inviyya shooter for the Amiga is not far away from being released. Colorfull Inviyya shooter for Amiga 500 ready for END_OF_DOCUMENT_TOKEN_TO_BE_REPLACED 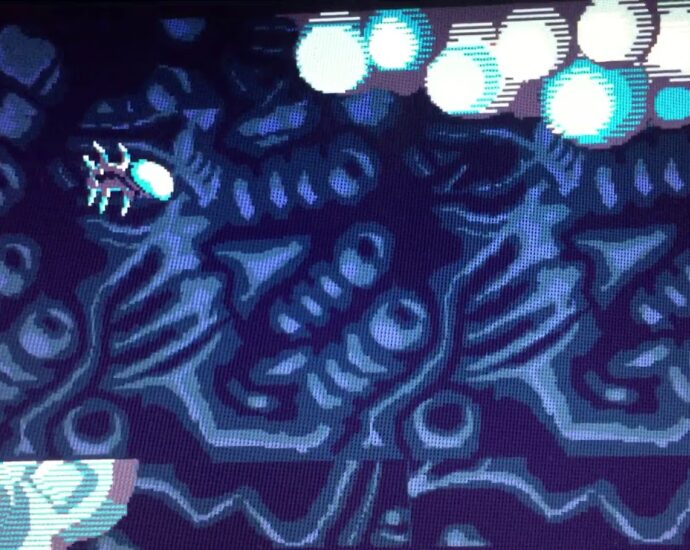 Inviyya is yet another Amiga game that is in development. This is a totally new Amiga Shoot Em Up that have been released onto YouTube for showing of how the gameplay is going to look. The music which is played during this pre-alpha gameplay is already showing quality. So, it END_OF_DOCUMENT_TOKEN_TO_BE_REPLACED