We Look at the Amiga 68k clone DraCo

After the demise of Commodore in 1994, there were much-frustrated hardware manufacturers that tried to keep the Amiga flame burning still. One of them was the German MacroSystem Computer GmbH company. They managed to release an Amiga clone called DraCo or for some others also known as DraCo Vision.

In this article I am looking into DraCo and what they managed to do in the history of Amiga. Commodore made it clear with their big-box Amigas that Amiga is not just about the custom chipset. Zorro and ISA’s focus made that very clear. 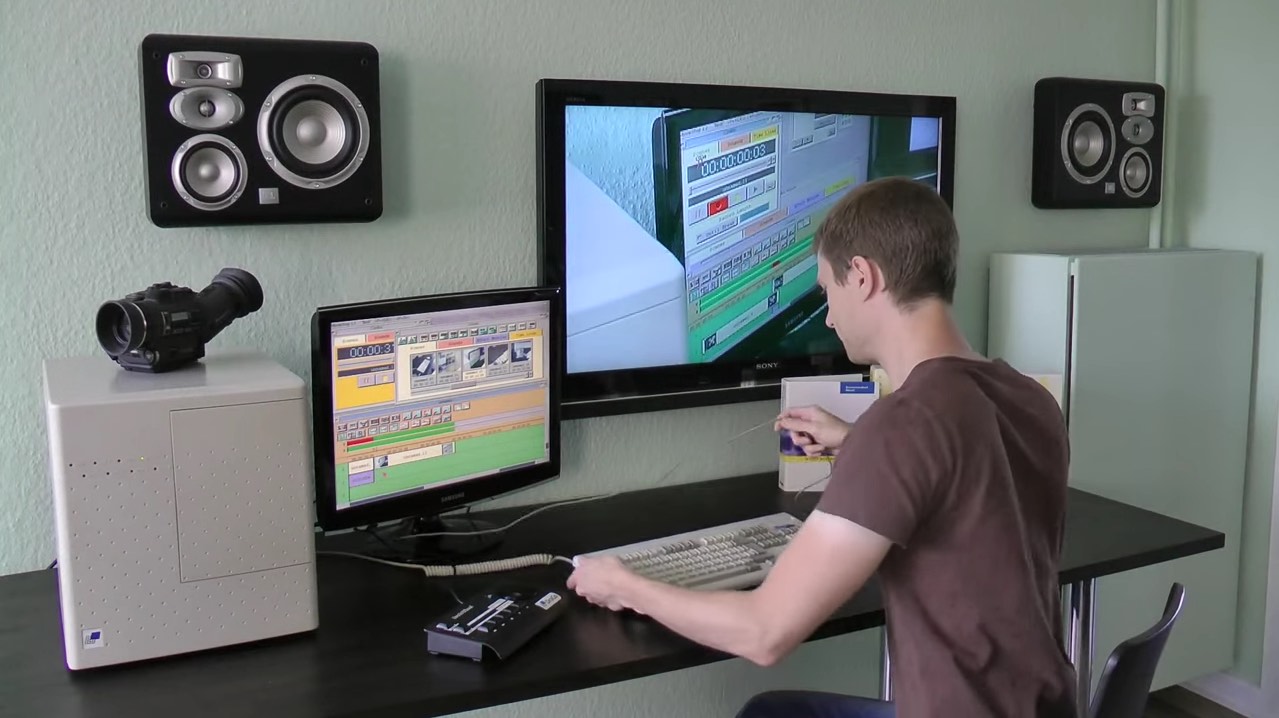 The price of the DraCo Amiga compatible machine was about 14,990 US dollars but a lot cheaper in Europe. The clone also was called “Dracovision”, named after a later model. It all happened in 1994, in Germany. The company already made different Amiga hardware devices, ranging from accelerators, frame grabbers, soundcards, SCSI adapters, to graphic cards, etc.

So these had plenty of knowledge on the Amiga platform, both on the hardware and software side.

The design was to give a fast Digital Video editing computer

The CPU card called “Eltanin” and was designed by Steven L. Kelsey of CompuWise Technologies. He was a designer of the CSA Magnum and the Warp Engine Accelerator boards for the Amiga. These Warp Engine Accelerator boards boosted a 68060 processor at 50MHz or even 66MHz and only some special models used a 68040 instead. Mem can be upgraded to 128MB RAM.

DraCo also had 5 Zorro II/Zorro III compatible slots and three “DracoDirect” slots. There was also a special CPU slot for an Alpha processor, that never saw the light. Zorro II slots offered a fair degree of Amiga compatible hardware, however.

On the other side, the DracoDirect slots provided faster speeds and 32-bit transfers, as they were merely created by putting the majority of the microprocessor signals in those slots. The system didn’t have Amiga’s custom chipset, but it had parts of Amiga’s hardware. All RTG AmigaOS software runs on the system, but programs trying to use OCE, ECS or AGA simplye won’t start.

The graphics card was a slightly modified Retina Z3 which is also known as Altais, that used the DracoDirect slot instead of the Zorro III slot, as it provided faster transfer rates.

It was supported by the AmigaOS at that time by the quite new Cybergraphics retargetable graphics subsystem. This Retina Z3 based graphics card could do screenmodes up to 1600×992 in 16-bit. Kickstart was loaded as on Amiga 3000 on a file rather than in a Kickstart ROM.

The soundcard and frame grabber (modified Tocatta and Vlab Motion), was eventually built together in a standalone DracoDirect card called Dracomotion.

DraCo also featured a Fast SCSI-II controller to provide fast disk access with minimum CPU usage (transfer speeds were approximately 9 MB per second). IDE that was a lot cheaper, didn’t have these features in 1994. The case was a quite good-looking box called a “cube” shaped one, which provided more space, better shielding, and improved PSU. The marketing goal behind it was to give the sense, by its different shape, that the machine was not an ordinary Amiga. 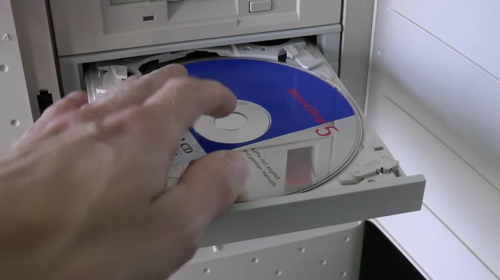 On the software side, DraCo did run AmigaOS 3.1 as its main operating system and had a full range of applications and utilities that came as a bundle. These also came on a CD-ROM since version 5. Curiously, it used the original Amiga 3000 kickstart roms, along with a different set patch command which did some serious patching to the AmigaOS booting sequence.

DraCo used custom, but otherwise, powerful software to manage digital video editing. It is called MovieShop (From MovieShop 4.0 to the latest MovieShop 5.3 BETA 3 (Jun 13th, 2000), and was really flexible. Many studios made it their primary editing suite during the lifespan of DraCo.

MacroSystem sold and supported DraCos up to the year 2000 when, as the clever company they are, they tryed to redesign the DraCo to produce a more affordable system, so they were successful Casablanca, which was called Casablanca Classic later.

Video showing How DraCo can be used as Video Editing tool 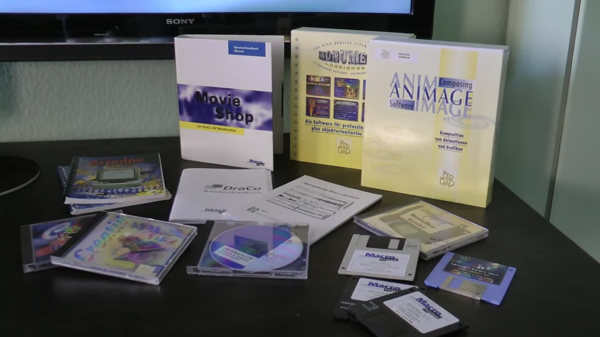 So, if you think that Commodore was the only one creating Amiga computers back in the days, then you are wrong. DraCo proved that making Amiga clones is possible, but with their high price tag, it was never meant for consumers people.

It was meant for companies doing video and those interested in video editing. Like with the desktop Amiga computers from Commodore, DraCo focused on the bussines sides of AmigaOS. It showed that AmigaOS could also be used for serious work and the history of computing must not forget DraCo as with all the other Video Editing software that came out for Amiga. NewTek was one big competitor from the USA, while Scala Info channel was DraCo’s main competitor in Europe.

2016-12-01
Previous Post: How to Connect Amiga to the Internet Guide
Next Post: Amiga News 2016 Highlights To Remember