Behind Closed Doors at the Amiga 34 VIP Dinner Talks

On the main site of icomp.de it says “iComp does not exhibit at Amiga 34” but at the dinner after Amiga 34 event on 12th of Saturday. Jens was seen at the event by me. He even had closed meetings behind closed doors together with the other Amiga celebrities.

Behind Closed Doors talks at Amiga 34

Together with Timothy from Hyperion, Stephen behind Checkmate, Dave from Commodore, David from x-Commodore UK, Trevor from A-EON and more they had all a behind closed doors talks at the Amiga 34 VIP Dinner. But Mike wasn’t invited to these talks? It was before the dinner and drinks part happened. But it didn’t end there. The parts continued to talk after the closed doors meeting.

Why are some invited to these talks while others are left out? For over 20 years the Amiga has been in uncertain times for too long. All of the fights have tried to split Amigans. But the Amiga community fight back. They are those that drive the Amiga forward. Not these money-hungry people. Amiga should be about being creative but these men try to stop it by trying to fight whatever they can to get the IP rights.

Isn’t it time for the Amiga community to be heard? This game has been going on for too long.

Give the Amiga Community the Freedom

Its the Amiga community that is moving Amiga forward. Not these talks. Why fighting over rights for a computer that is loved by its community. Make yourself worthy instead by releasing whatever you want. Why don’t you Work together instead? Do this for the community please! Let Hyperion make their AmigaOS 3.2 and let New Amiga do their plans regarding open sourcing AmigaOS.

Amiga users are widespread and they will support what fits them most. Be civil and care for the users. Stop thinking that you are better than the other. Let the users decide. With lots of Amiga hardware and software projects going on in the community. Help them! 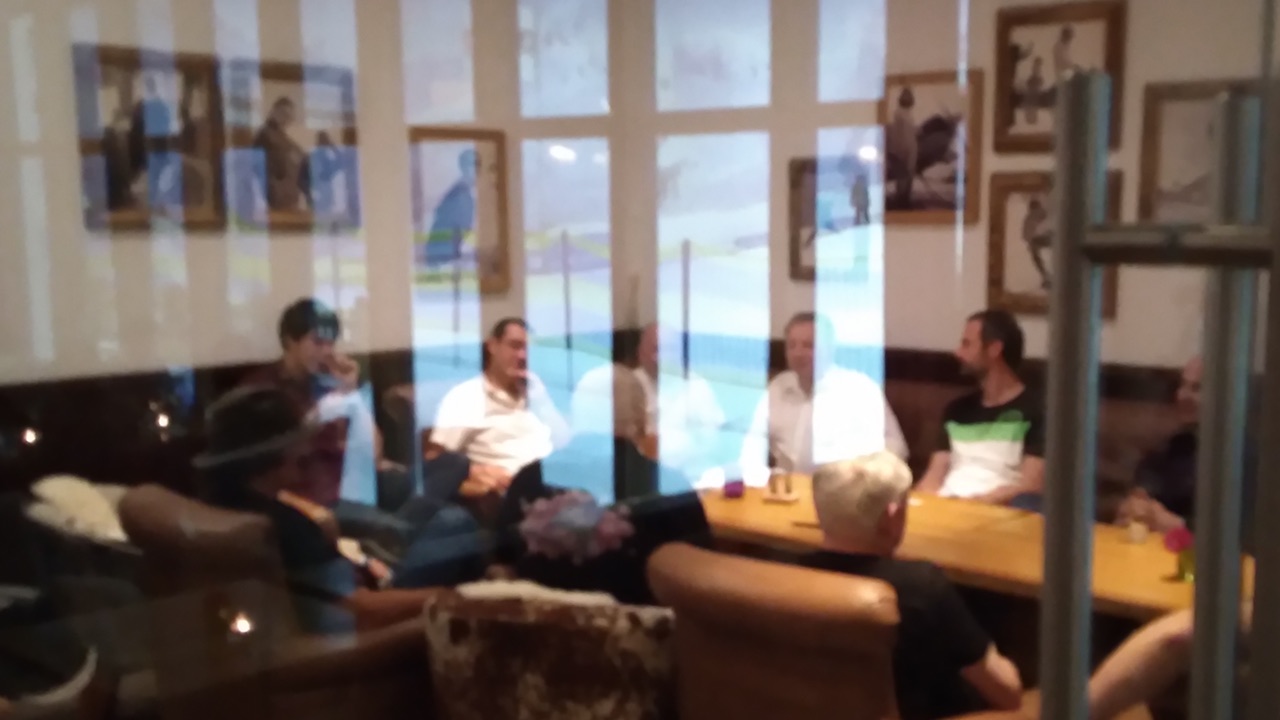 Someone invited Jens to the talks. Maybe something good will come out of the talks that happened. Amiga community deserves that something positive needs to happen for the thousands of loyal Amiga users.

At the Amiga 34 event. I personally tried all I could to get all of the Amiga parts to talk together on Sunday at 12. It seemed like we had an agreement on Sunday. I was waiting on Sunday for it to happen but Mike didn’t show up. Amitopia’s event was going to be a 20min Question and Answers session beside Amitopia’s booth at the event.

Amiga Needs to Move on… Amiga Community do… but the warriors? Put up a sensible plan and end this conflict now. We all want Amiga to be loved. Show that You care,… !