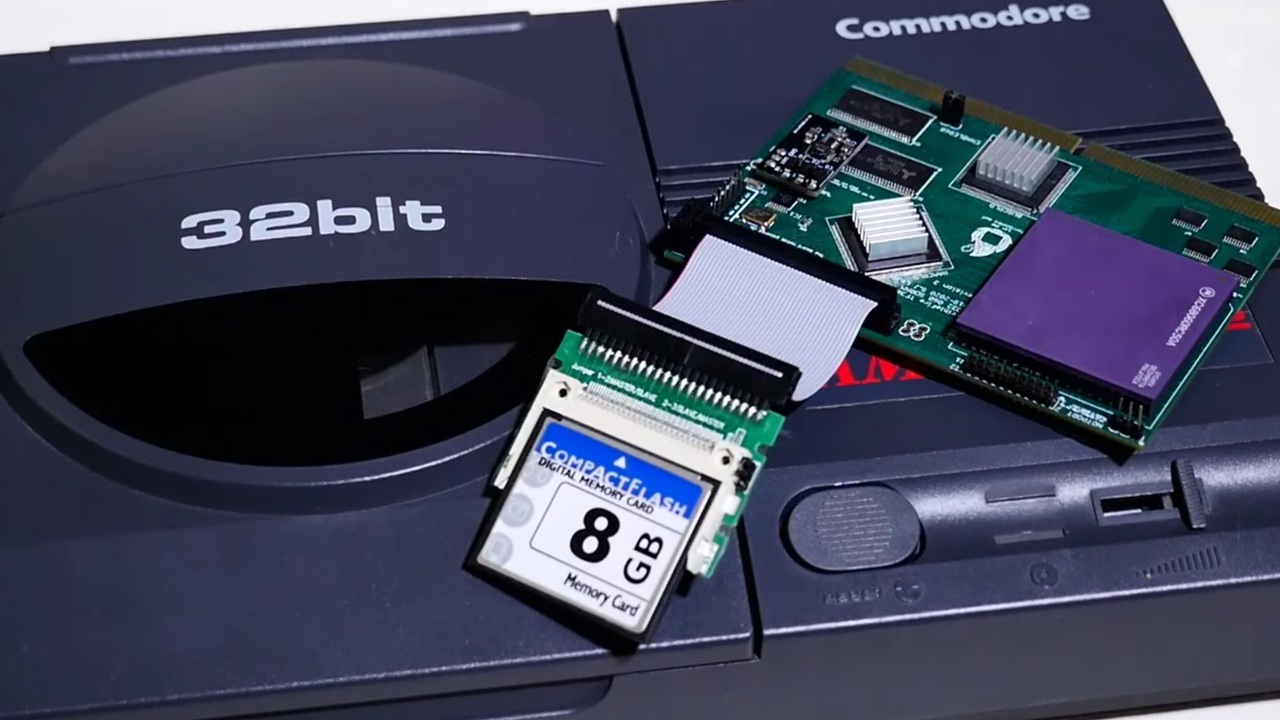 Back in 1993, Commodore released the SEGA killer console that was never released in Japan! The Amiga CD32 was going to bring Commodore back to the streets but it was way too late. Amiga CD32 was released as the 32bit console with AGA chipset and now 68060 is coming for END_OF_DOCUMENT_TOKEN_TO_BE_REPLACED